Secure your spot with our EXCLUSIVE online offer!

By opting into the web form above you are providing consent for Legendary Black Belt Academy to send you periodic text messages. Standard rates may apply. You can reply HELP at anytime or learn more. You may opt-out anytime by replying STOP. 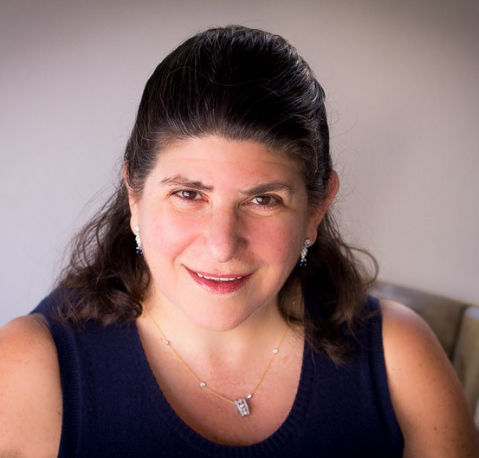 Great experience for kids, teens and adults.
Teachers are excellent and work well with everyone no matter skill level or potential.
Thank you all..for making learning fun. 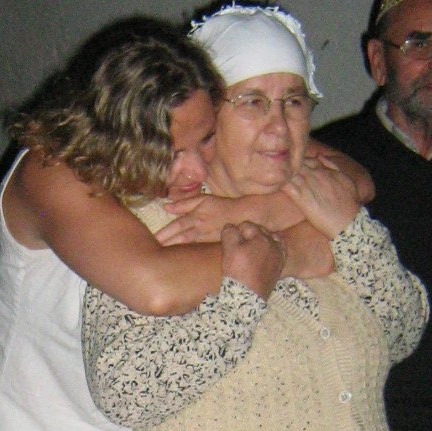 My child is gaining more confidence and is learning discipline at the same time. She is looking forward to coming to class and see her favorite sensei. Best place ever. 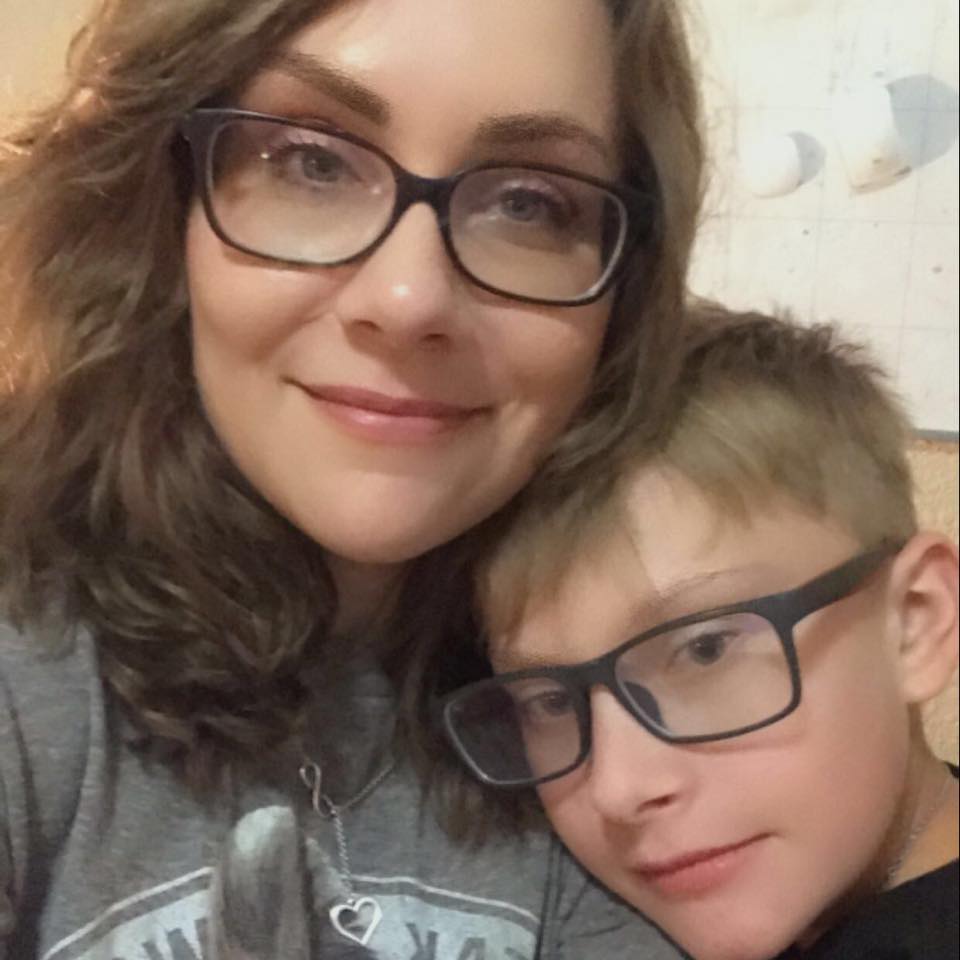 After having my kids enrolled here for going on 2 years, I can definitely attest to this being an establishment of high integrity and compassion for enriching the lives of children in our community. Their program teaches honor, accountability, respect and perseverance which has had a positive impact in my child’s self esteem. They also implement the very important topics of anti-bullying and stranger danger. I cannot say enough about the staff as they are always very open and accommodating to work with. Needless to say their program is highly recommended! 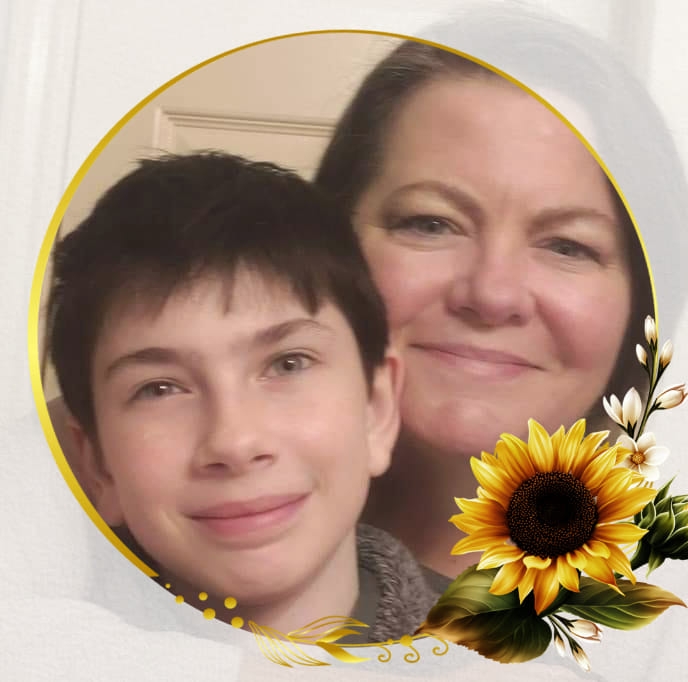 Everything from the owners, instructors, students and parents. Just love it. 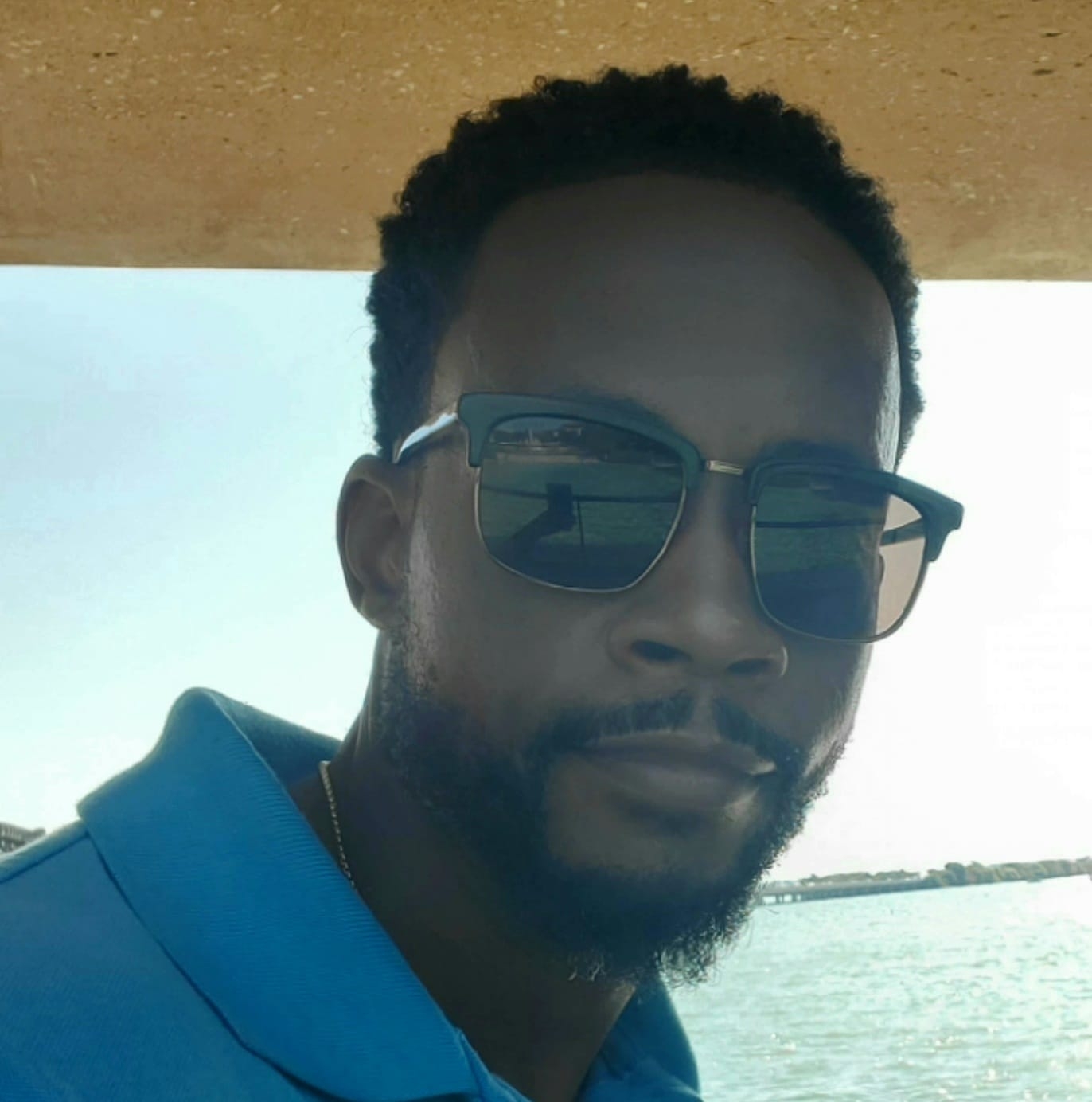 Excellent with teaching kids the fundamentals of Martial Arts. 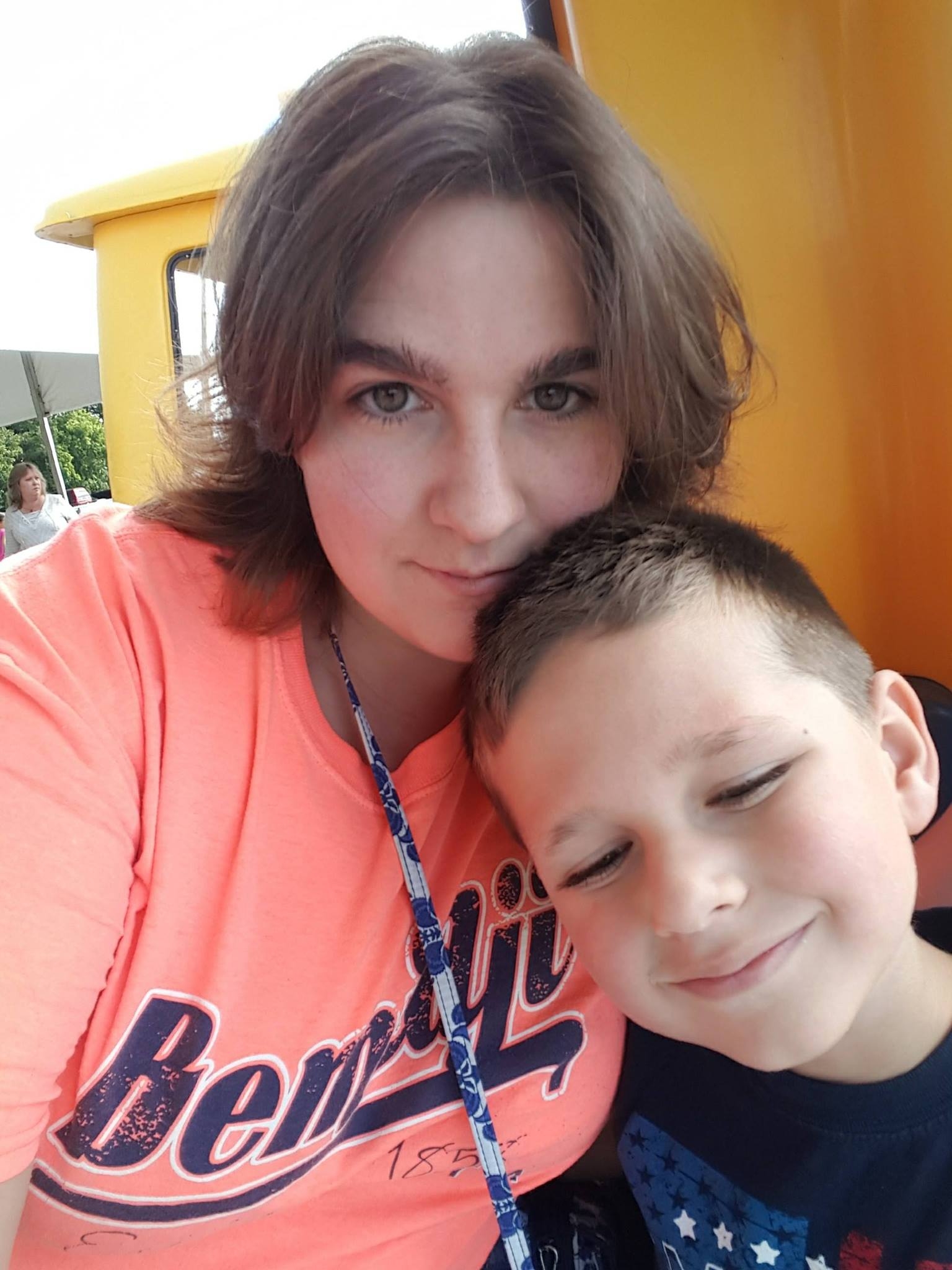 I am very impressed and happy with my family's experience here! Whitt and Wes Milton are great roll models and care for all their students. Mr Fenton is a wonderful instructor who really works well with the students to get the moves down using fun, easy and clear instructions. The holiday events are fun and we are looking forward to trying out the Parents Night Out sometime. We are using the after school pick up and care program as well. It has been so convenient and worry-free knowing my son is safe and having fun while waiting for class to start. Thank you and we are proud to be part of the LBBA family!

Request information today to learn more about our programs! Get Started Now

Why taking martial arts is good not only for your body, but your brain too!

Stronger, leaner, more flexible, better balance, and improved cardio are often some of the results of working out in a great martial arts studio.  Whether you train in juijitsu, taekwondo, karate, judo, or any variation of martial arts that exist today there is more to the workout than meets the eye.  Many martial arts instructors often talk about how martial arts “changed their lives” and they want to help others change too, but they aren’t just talking about getting healthier in mind but also for your brain too.  Here is how martial arts helps your brain.

1) Training in martial arts has been proven to reduce aggression.

In a study of the Effects of participation in a martial arts-based antibullying program in elementary schools, Published November 10, 2008, it was shown that taking a martial arts program reduced the frequency of aggression in boys and increased by changes in the student empathy.

In a similar study for older children titled Cognitive and personality factors in the regular practice of martial arts, Published May 5, 2017, it showed that the regular practice of martial arts results in better performance in the attentional and creativity tests, but in my opinion more importantly, showed results in higher self-esteem and self-efficacy while showing a decrease in aggressiveness.

In a study on adults who practice martial arts and the impact on their cognitive control it was shown that the practice of martial arts improved performance with alert had to be sustained.  In other studies, among children, showed that 3 lessons of Taekwondo per week showed improvement in the students attention and mindfulness.  Martial arts training also helps improve the ability to perform better in divided attention tasks as well.

Training in martial arts releases endorphins.  These are the feel-good emotions that are released in your body that give you that calm or happy feeling after a good workout.  It also gives you a physical method in which you can release your stress by punching or kicking a bag giving you a healthy way to release those emotions.  In addition, stretching in the martial arts helps relieve pent up muscle tension, much of which is caused by our daily stress.